Cryptocurrency mining has been a hot topic this past year and it shows no sign of slowing down. That is something that is even more clear now than ever, considering someone opened a new mining facility in the small town of Littlestown in south-central Pennsylvania. Who would have thought that town with a population of 4,400 plus would be where a mining facility would pop up.

That place is called Windfall Mining. Windfall Mining is a facility where you can get a custom-built cryptocurrency mining rig. Not only do they build mining rigs for their customers they will also house and maintain them. Companies like this are rare. Most options that are available seem to be Cloud mining or mining on your own.

Cloud Mining is where someone enters into a contract to buy hashing power from a provider. Some benefits are minimal investment and risk. The only problem here though is no hardware is owned. The coins are being mined for you with someone else’s equipment. Not to mention that the company needs to have the liquidity to cover your assets. Hashflare.com and Hashing24.com are two popular cryptocurrency mining sites. Mr. Keller, in referencing cloud mining contracts, “If you don’t possess crypto, own crypto and if you don’t possess or own a rig you don’t actually have that, a contract is just that (a contract).” He’s not wrong. 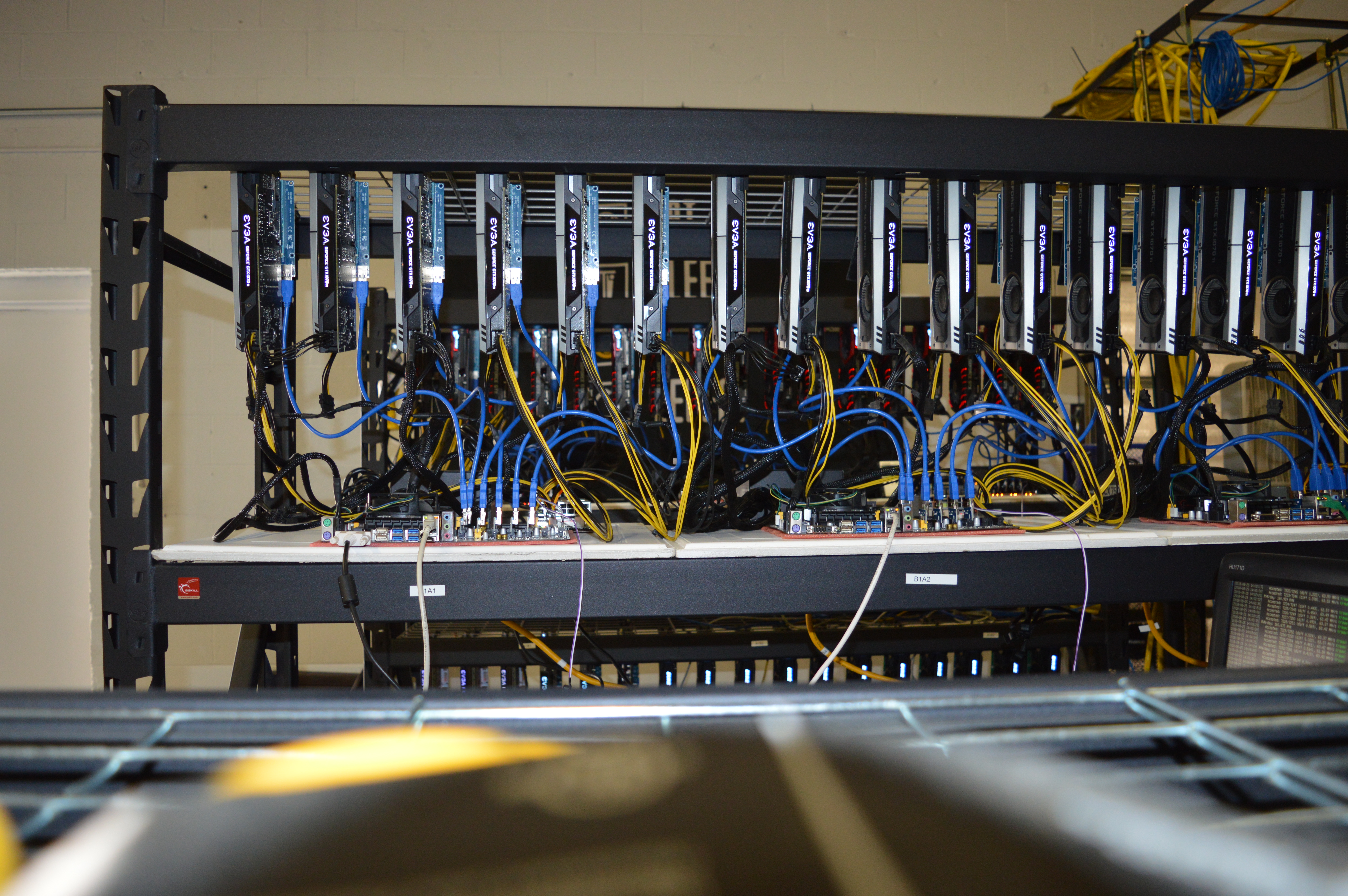 This is where Windfall mining steps and really shows their value. Any rig that is purchased Windfall Mining is owned by the purchaser. Not only that but any currency mined goes directly into the cryptocurrency wallet the owner wants or has. This means that Windfall Mining doesn’t touch your earnings what so ever. Daniel Keller, CIO of Windfall Mining said, “Investors like that.”

Everything mined once confirmed on the blockchain gets added to your wallet via the mining software being used. It’s like what Mr. Keller said in the interview “They want to mine, and they want it to go to their wallet. They don’t want a third party again, trustless environment, to be the caretaker of their crypto.” Plus side, if the customer ever wanted to house the rig, they can since they rightfully own it. Cloud mining cannot compete with that.

For anyone looking to get into cryptocurrency mining go here. Cointelegraph goes more in-depth into the differences between cloud mining and traditional mining. Forbes has a good guide as well to start with. Also, if you want to check out the full listing of what Windfall Mining offers go here.